Pubert is a worldwide leader in the conception and fabrication of machines for the soils and gardens maintenance. The company markets its production branded Pubert® and Jardimeca®, and also largely for famous brands of garden machinery, which trust in us since many years.

60% of our production is intended to the export in 40 countries.

THE WORKING SOIL’S TOOLS: A LONG STORY AT PUBERT CY.

Pubert is a family company from Vendee, its story began in 1840. At that time, the company was producing agrarian ploughs. In 1960, the company started to develop some gardens maintenance accessories and produce its first tiller in 1976.  In 1987, for proving its tiller’s quality, Jean-Pierre Pubert (current C.E.O) realized a ploughing world record: 24 hours non-stop, record which is mentioned in the Guinness Book.

The company grew and became in 2007 the first worldwide tiller producer, but it produced too wheeled brush cutters. Afterwards, the company continued its diversification buying the companies Kiva and Roques & Lecoeur and added in its production the scarifiers, branches shredders. A range of innovative, comfortable and efficient snow throwers was launched in 2014.

A DEVELOPMENT BASED ON INNOVATION AND HUMAN-CENTERED

The company developed (thanks to its experience in the soil preparation) new technologies to produce machines constantly more efficient, user-friendly, and resistant for an attractive price. In this way Pubert created the first tiller with a pneumatic clutch, for an incomparable comfort of use. In 2009, it created the first electric battery tiller and the first variable speed tiller in 2012. This know-how and this innovation capacity lies in the quality of the staff running our company from Vendee, in France. 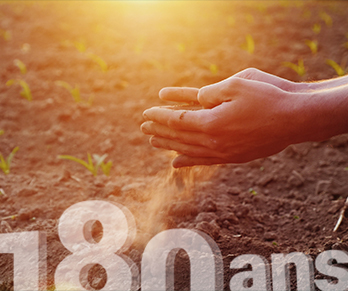 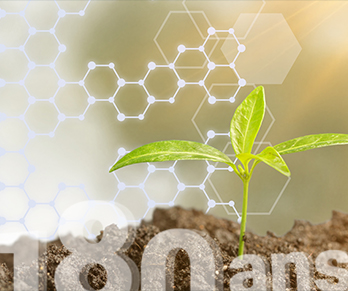 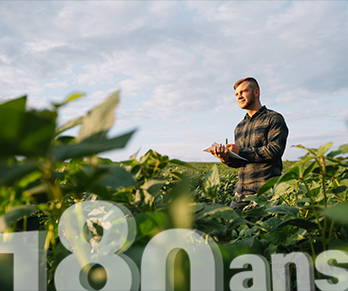 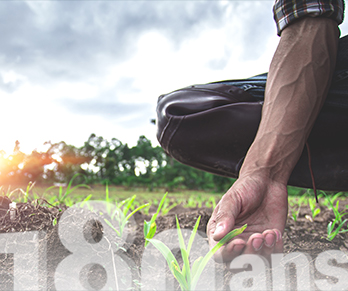 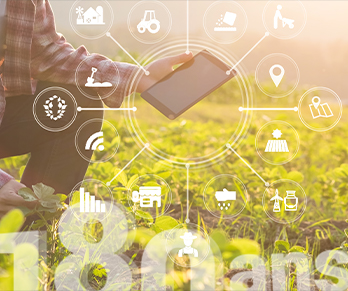 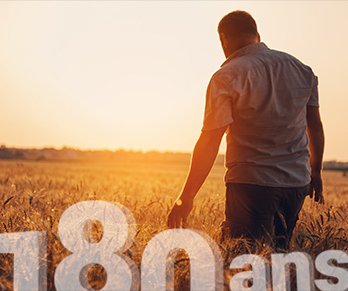